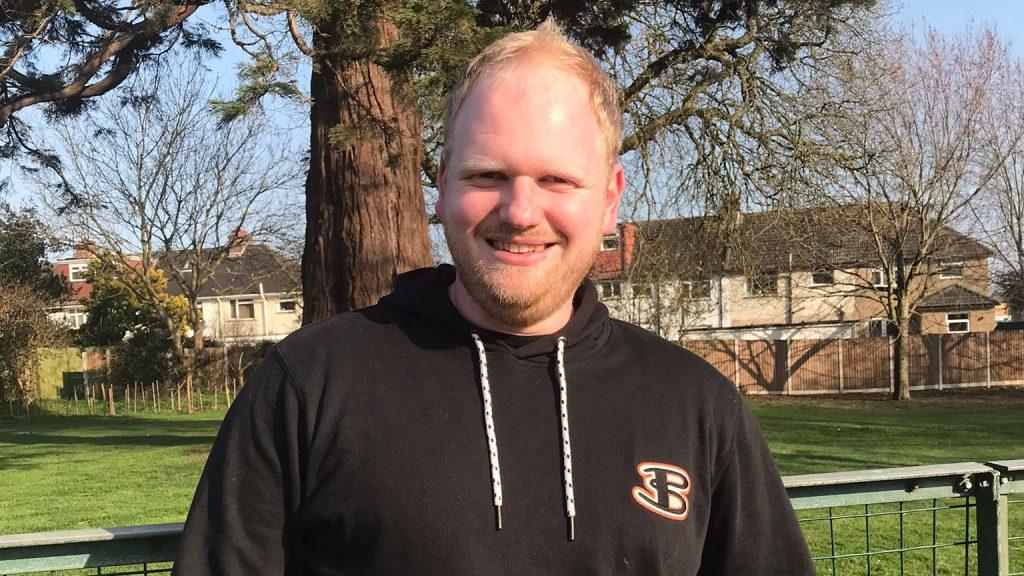 James Langley joined the SSW team in late 2021 as our Events Coordinator and Accessibility Tester. He also works for Blatchington Court Trust as a Leisure Development Officer. Outside of work he has a busy life and enjoys socialising with his buddies, exploring on his mountain bike and honing his Judo skills.

James is visually impaired; he has nystagmus and ocular albinism. Spurred on by SSW team-mate Ali’s recent experiences with her eyes, James has recently asked to be referred to the eye clinic as it has been years since he has had any input from them. He’s aware that there may have been changes in his eyes or he could have even had unknown conditions develop.

Nystagmus presents itself as an involuntary movement of the eyes. In James’s case this is horizontal but it can be vertical, circular or a mixture of these. The condition is due to the signals from the eye to the brain being disrupted and, as such, it cannot be corrected by lenses. James finds it hard to see near things like printed text as well as far away things like objects in the distance.

Ocular albinism reduces the colouring of the iris (the coloured part of the eye) and the retina, which is the light-sensitive tissue at the back of the eye. It affects visual acuity (sharpness of vision) and makes James more sensitive to light. It takes a little longer for his eyes to adjust when he goes from a light room to a dark room and vice versa.

We’ll check back with James when he’s been to see the eye clinic for an update.

Perhaps you’d like to share a little bit about you and your eye health? We’d love to feature you on the website too! Get in touch with Emily – emily@sswcharity.org.uk 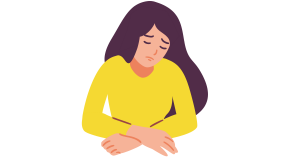 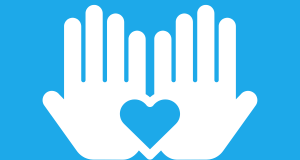 Help us shape our wellbeing services 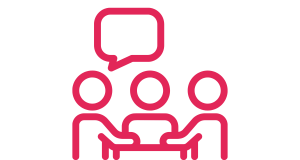 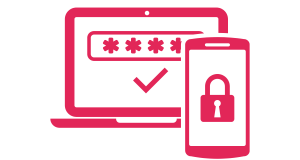 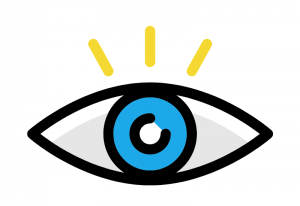 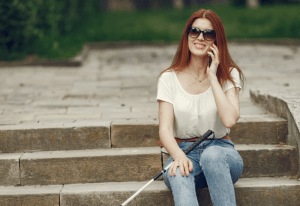